Belgium member of parliament, Christophe De Beukelaer, is the first European politician to accept his EUR 5,500 monthly salary in Bitcoin.

The legislator’s earnings would be converted to BTC using the Bit4You trading platform.

Beukelaer, a member of the Humanist Democratic Centre political party, wants to inspire his counterparts in the region to adopt crypto.

He cites New York City Mayor Eric Adams, who has been receiving his pay in BTC, and other administrators pushing crypto adoption in their jurisdictions.

Francis Suarez, Miami Mayor, is also pushing for the adoption of Bitcoin in his state, committing to turning it into a hub.

NBA stars, including Klay Thompson and Andre Iguodala, have also joined the movement, with a total of seven NBA players now drawing their salaries in Bitcoin. 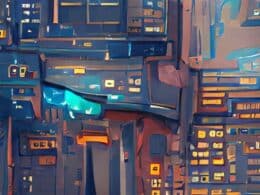 Blockchain platform Terra has accepted a proposal by its co-founder to relaunch the network, with the mainnet expected…
bycoinpriceman 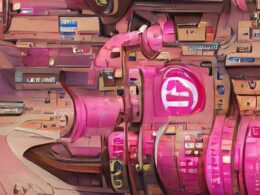 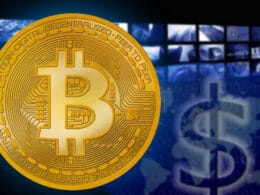 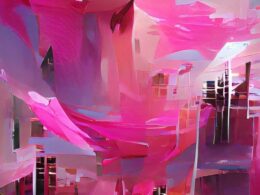