Pokemons’ Niantic Raises $300M from Coatue for a Metaverse Project

Niantic is seeking to create a metaverse based on a 3D map of the world, using $300 million raised from the Coatue investment firm.

The software company’s CEO John Hanke says that the new project would develop a real-world metaverse that uses technology to enhance a better experience by bringing people together.

Hanke says that Niantic was bringing to life the future of digital creations, information, and entertainment, in the most fun and magical way.

Coatue General Partner Matt Mazzeo says that the investment firm was happy to collaborate with Niantic to create the augmented reality platform.  The firm is best known for its major investments in the crypto space.

Niantic is behind creating the successful AR-based game Pokemon Go, which reportedly surpassed $5 billion in revenue at the start of 2021. The firm launched the mobile game in 2016. 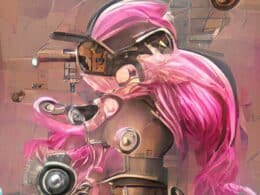 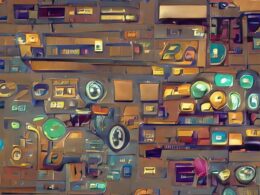 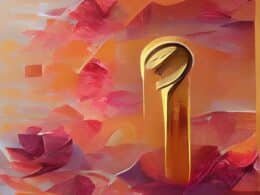 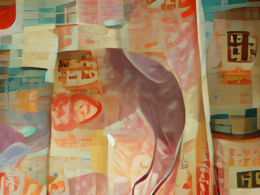