Mdex is a decentralized exchange that was designed around Bitcoin Smart Chain, HECO, and Ethereum. It has high transaction volumes according to CoinMarketCap. They focus on designing a well-deployed multi-chain platform. It supports a dual-mining mechanism of liquidity mining and transaction mining. Mdex provides liquidity services that are fast, diverse, and profitable.

The documentation includes various explanations about what we have to expect from this platform and how safe it truly is.

How does Mdex work?

What can you buy on Mdex?

We can purchase their native tokens MDX. This allows us to stake them, provide liquidity in pools, and make decisions within DAO votings.

We can’t be sure that everything is pretty safe. Anyway, we may work from our wallet without registration.

What are the ways to trade on Mdex?

The developers want us to contact them only via email.

Should you buy a Mdex token? 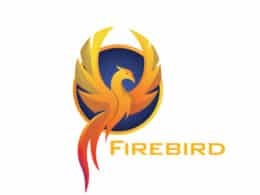 Firebird Finance is a DeFi service that boasts a one-stop solution for all your decentralized finance services. Users…
bycoinpriceman 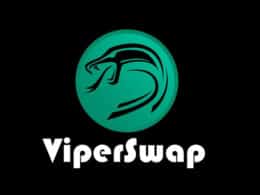 ViperSwap is a cryptocurrency DEX platform that was launched on March 8, 2021. Like other swaps under VenomDAO,…
bycoinpriceman 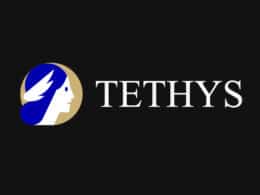 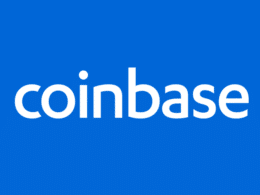