The Ethereum price bull run accelerated during the weekend. The coin’s price surged to more than $3,315, which was the highest it has been since May this year. This growth brought its total market capitalization to more than $389 billion.

Ethereum has been used to build some of the biggest non-fungible tokens (NFT) marketplaces and even decentralized games. Still, the most important applications of the network have been in the Decentralized Finance (DeFi) industry.

For starters, DeFi is an industry that seeks to change how the finance industry works. Its goal is to let people access financial services in a decentralized manner. For example, one can access capital without going through a centralized entity like a bank. Similarly, one can buy and sell financial assets like cryptocurrencies without using centralized platforms like Binance and Coinbase.

Ethereum price rallied during the weekend as the total value locked (TVL) of assets in the DeFi industry continued to explode. The TVL rose to more than $83 billion, according to data compiled by DeFi Pulse. This is notable since the biggest DeFi projects like Aave, Compound, and Uniswap have been built using this technology. Aave, the biggest DeFi project in the world, has seen its total value locked rise to more than $15 billion.

At the same time, the price rose during the weekend as DeFi tokens like AAVE, UNI, and Maker continued their bullish trend.

Ethereum price surged because of the overall bullish trend of Bitcoin prices. During the weekend, the price of Bitcoin crossed the $50,000 milestone as the demand for the coin rose.

This increase pushed the total market capitalization of Bitcoin to more than $943 billion. A few weeks ago, the coin’s market value was approaching the $50,000 mark. The price action of Bitcoin is influential to Ethereum and other altcoins because of the close correlation the two have.

Meanwhile, investors are still optimistic about the recent hard fork on Ethereum. This fork led to a sharp reduction in the number of Ethers in circulation. Also, it was an important step as the network transitioned from a proof-of-work consensus mechanism to a proof-of-stake. This process is expected to be completed in the first quarter of 2021.

Later this week, the Ethereum price will likely react to the virtual Jackson Hole summit. This is an annual jamboree where central bank governors meet to deliberate on the state of the economy. In normal times, the summit usually happens in Wyoming. With cryptocurrency prices rising, there is a possibility that policymakers will talk about the coins.

Turning to the four-hour chart, we see that the ETH price has been in a strong bullish trend in the past few weeks. Along the way, the coin managed to move to the important resistance level at $3,335, where it struggled to move further above several times before.

It also rose above the 25-day and 50-day Exponential Moving Averages, while the MACD indicator has risen above the neutral level. The RSI has also been on bullish momentum.

Therefore, Ether prices are likely to keep rising as investors attempt to move to the next key resistance level above $3,500. 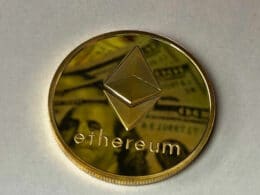 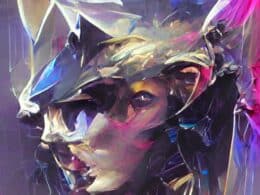 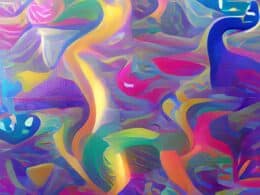 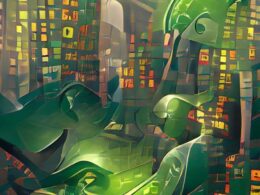