Celsius reported $19 billion of assets and about $1 billion in equity when it raised funds in October 2021, reportedly affirming its high risk profile.

An investor document shows that the lender accumulated more risks than a conventional bank. The metric is more than the assets-to-equity ratio of the North American banks in the S&P 1500 Composite Index, which is about 9:1.

The lender raised about $400 million in October last year in a funding round led by equity firm WestCap.

The regulators have interpreted the figure as a risk indicator, with the Celsius ratio similar to that of a large bank. The firm had access to central bank loans and had much more stable assets.

Celsius had forecasted that its deposits would expand to more than $108 billion in 2023. The company was also expecting revenue to rise to $6.6 billion in 2023 with an EBITDA of $2.7 billion.

The report followed a move by the company to halt withdrawals and transfers in what it termed as unfavorable market conditions. Celsius’ lawyer has since proposed to file for a Chapter 11 bankruptcy. 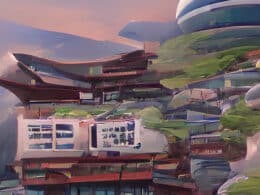 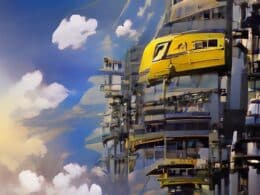 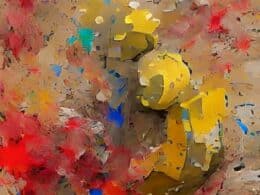 Stabelcoin Tether dropped to $0.97 during the Asian hours, with the price in Coinbase reaching about $0.96 as…
bycoinpriceman