Decentralized Finance application Mirror Protocol was reportedly hacked, causing a loss of more than $2 million due to a bug in the LUNC pricing oracle.

A pseudonymous platform user announced on the Terra Research Forum on May 28 about the exploit, which was confirmed on Twitter by another user called Fatman.

The protocol was hit by a similar network breach leading to a loss of $90 million in October 2021 in the old Terra platform, which was unnoticed until recently.

The announcement comes shortly after Terra launched a new blockchain, including an airdrop of new LUNA tokens to compensate investors for their losses.

Mirror Protocol is a decentralized finance platform that enables users to create and trade mirrored assets reflecting stocks on major stocks in the US exchanges. 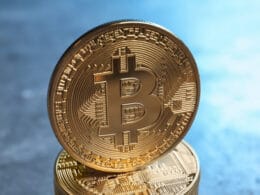 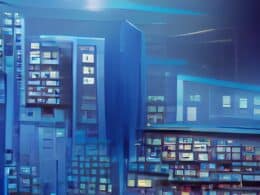 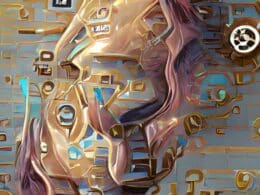 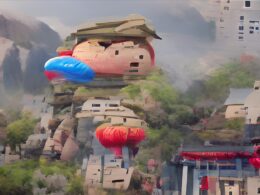