Dogecoin surged 8% on Tuesday after Elon Musk tweeted that he would eat a happy meal on TV if McDonald’s accepted the meme token in its payment.

DOGE, now ranked as the 10th largest cryptocurrency with $18.5 billion in market capitalization, rose to $0.1445 after the comment.

The co-founder of Dogecoin, Billy Markus, had earlier replied to McDonald’s post saying that he wanted a fry. The chain commented with a Shiba Inu photo.

The crypto community has been using the term ‘flipping burgers’ to refer to downward momentum. El Salvador’s leader, Nayib Bukele, tweeted a photoshop of himself wearing a McDonald’s uniform when the market was correcting.

Tesla has launched Dogecoin payment support on some of its merchandise. The EV maker also accepted BTC payments for some of its vehicles last year before suspending it. 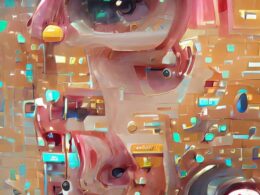 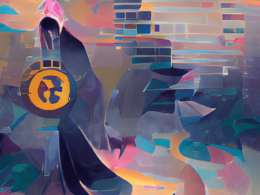 Dogecoin co-creator Billy Markus recently disclosed his DOGE holdings, further adding that he has a lot of respect…
bycoinpriceman 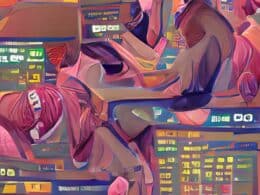