The tokens of blockchain platform Tron have recorded a 5.08% surge in the past day and 16.22% in the past week to trade at about $0.08146, driven by a rising number of addresses.

The total number of network transactions has grown to about 3.21 billion, with 33.59 million new ones recorded in the past week. The total value locked in the blockchain has reached $9.2 billion.

Tron has surpassed the blockchain height of 40.79 million, with 5,963 nodes across the blockchain. The network’s founder Justin Sun will reportedly be exhibiting rare non-fungible tokens in Berlin on May 25. 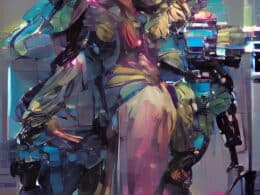 US Court Compels Terra’s CEO to Comply With SEC Subpoenas

A judge in New York has ordered Terra’s CEO, Do Kwon, to comply with subpoenas that were issued…
bycoinpriceman 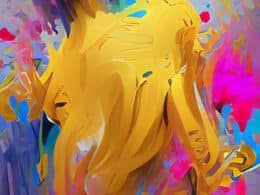 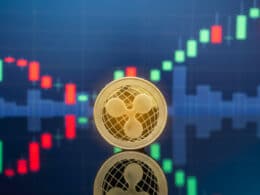 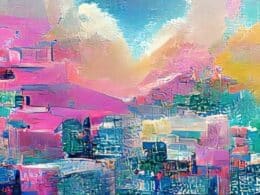 Terraform Labs has announced that its new blockchain will launch on May 28, 2022, at around 6:OO AM…
bycoinpriceman