Cardano’s ADA active addresses surged by more than 200% in November to peak at 485,000, driven by network upgrades and the growth in the DeFi ecosystem.

The jump is attributed to the network’s upgrades that have attracted DeFi developers. Cardano’s Alonzo upgrade opened up the platform’s smart contracts capability. The move has attracted DEXs like SundaeSwap and developers working on dApps.

COTI is issuing a stablecoin on the network, and Ardadex is another DEX and NFT marketplace based on Cardano. ADALend is also another lending protocol in the fast-growing Cardano space.

The rise in Cardano’s addresses comes despite its delisting from the eToro platform and the bearish momentum that has subdued its price. The network aims at giving users an alternative to Ethereum, the DeFi market leader. 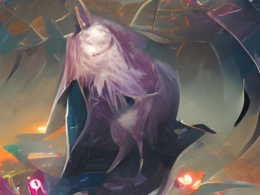 The Associated Press is launching a non-fungible token marketplace that would feature prize-winning images from its photojournalists. The…
bycoinpriceman

Samsung’s metaverse dubbed My House has registered more than 4 million visitors in under one month, as the…
bycoinpriceman

Decentralized Finance protocol Injective has teamed up with Wormhole to integrate ten additional blockchains into its network, including…
bycoinpriceman 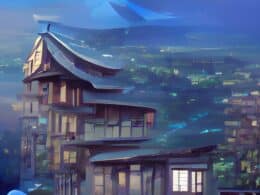 Fantom’s FTM tokens have surged 16.78% in the past day to trade at around $0.42 on speculation that…
bycoinpriceman