The project team says a new mechanism of burning SHIB autonomously while renaming the plots will be a special use case of the tokens in the immersive space.

Shiba Inu metaverse also plans to use its other coins in the ecosystem, LEASH, and BONE, in the rollout of other stages. LEASH holders will get to buy lands in the later phases.

The Land plots will be available in phases, with the first phase unlocking 36,431 plots divided into Silver Fur, Platinum Paw, Gold Tail, and Diamond Teeth selling for 0.2 to 1 Ether.

The developers note that the choice of ether was to guard against the downside risks to SHIB tokens when holders sell the tokens.

Shiba Inu announced the entry into the metaverse at the start of February; its native token is currently trading at $0.00002274. 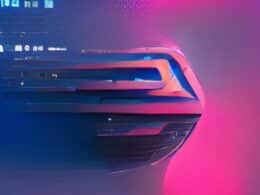 Coinbase Enters Fortune 500 as the First Crypto Firm with $7.8B Revenue

Cryptocurrency exchange platform Coinbase has joined the list of the Fortune 500 companies at number 437 with $7.8…
bycoinpriceman 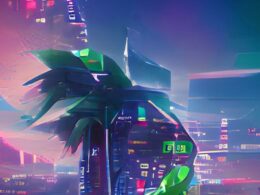 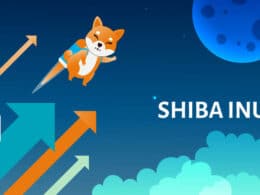 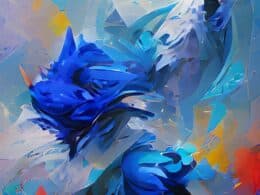