The number of bitcoin wallets with a non-zero balance rose 20% to 39.41 million as of November 24, as quarterly transactions reach $489 billion.

The latest drop in BTC price to below $60,000 from an all-time high of around $68,000 could reportedly keep the number up as more investors buy.

The build-up of the bitcoins is attributed to the US regulators, who have taken a lenient stance in regulating the crypto sector. The institutional investments and the use of BTC as a legal tender in El Salvador has also boosted its popularity.

Bloomberg’s Intelligence Chief commodity strategist Mike McGlone forecasts that bitcoin will hit $100,000 next year with the $50,000 price level acting as a support.

The growth in bitcoin’s non-zero balance accounts comes amid a report that the digital asset processed 62% more transactions per quarter than PayPal’s $302 billion in 2021. MasterCard and Visa still top at $1.8 trillion and $3.2 trillion, respectively, per quarter.

Bitcoin is comparatively a saving technology, while MasterCard and Visa are more of a spending one. The Lightning Network and similar upgrades are expected to expand transactions to a level that can match the two financial institutions. 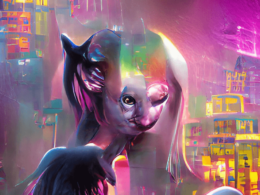 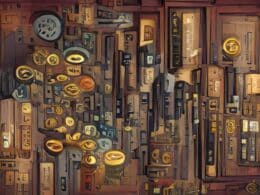 Investment banking firm Morgan Stanley says that over 100 digital assets were created in the past week, mainly…
bycoinpriceman 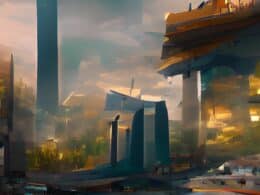