Home News Terra’s New Blockchain to Go Live on May 28, Airdrop to Follow

Terraform Labs has announced that its new blockchain will launch on May 28, 2022, at around 6:OO AM UTC, followed by an airdrop of new LUNA tokens.

The developers have announced that it is working to coordinate the launch of the new chain, subject to potential changes. The announcement of the unveiling of Terra 2.0 was made at the start of the week after an approval rate of 65% by the community.

The holders of LUNA and terraUSD are reportedly prequalified to receive new tokens in a vested manner as per their prior holdings. The step is expected to compensate the old token investors for their losses and to promote the use of the blockchain.

The projects based on the old blockchain, which has been renamed Terra Classic after the launch of Terra 2.0, will be migrated to the new blockchain.

1/ Yesterday, we said Terra 2.0 is coming. Tomorrow, it arrives.

The community has been working around the clock to coordinate the new chain’s launch. Subject to potential change, we expect Terra to go live on May 28th, 2022 at around 06:00 AM UTC. 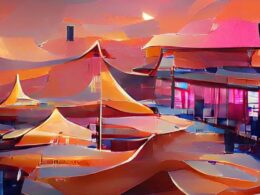 Everlens has unveiled a non-fungible token marketplace for Instagram users to turn their posts into tradable collectibles. Everlens…
bycoinpriceman 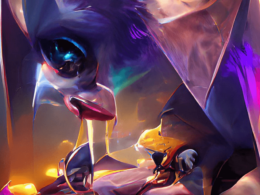 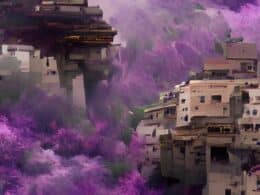 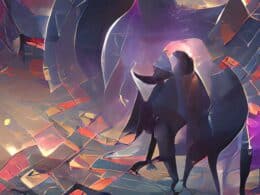