Meme cryptocurrency Dogecoin has jumped 9% in the past day to about $0.14 on rumors that Twitter would accept the billionaire’s offer to buy the platform.

The social media giant is reportedly working on the terms of the offer and is set to reach an agreement as soon as Monday. Musk owns a 9.2% Twitter stake at the moment.

The price surge in Dogecoin is said to come from the speculations that Twitter might be included as a token powering the social network if the deal sails through.

Kryptomon Chief Marketing Officer, Tomer Nuni, notes that the instances where DOGE could be used for advertisement payments on Twitter are giving the asset a positive sentiment.

Tesla, the electric vehicle manufacturer run by Elon Musk, is accepting the use of DOGE in its online merchandise stores. The executive recently unveiled a financing plan for the acquisition, taking it a step closer. 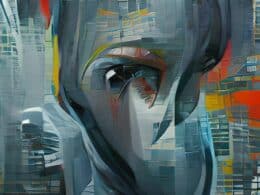 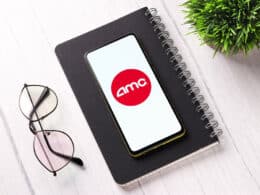 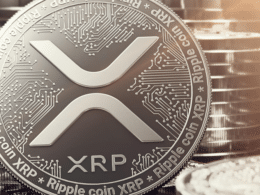 XRP prices are likely to keep rising as demand for the crypto-asset soars. Looming re-listing of XRP on…
bycoinpricepredict 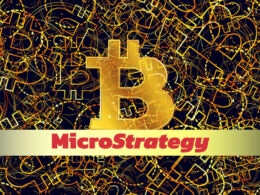 MicroStrategy has announced that it purchased an estimated 7,002 bitcoins for $414.4 million in the fourth quarter of…
bycoinpriceman