Bitcoin looked set to be on its way up to $60,000s today, rising from about $55,000 recorded yesterday. The digital currency set a new record high price earlier this week but is struggling to find stability, with a new resistance level being established just below $60,000.

However, continued institutional adoption and individual purchases triggered by the US stimulus checks hold the key to a potential rebound.

The CEO of Galaxy Digital, Mike Novogratz, in his recent tweet, stated that he is still confident in BTC. He further revealed that he had recently purchased more BTC for above $56,000. He also expressed confidence that a significant percentage of the $1,400 stimulus checks will go towards purchasing Bitcoin.

The impact of the $1,400 stimulus checks in the United States is likely to be felt by BTC. In a survey carried out by Mizuho Securities,  most of the beneficiaries interviewed stated that they would invest in Bitcoin and other cryptocurrencies. Their motivation was based on their positive view of digital assets’ likelihood to gain more value.

Elsewhere, recent findings by the leading investment bank, JPMorgan Chase, revealed that BTC purchases by retail traders were more than institutional purchases. The retail segment has mostly been making purchases via PayPal and Square without attracting the limelight. This revelation shows that Bitcoin’s standing as an investment asset has developed a broader base than previously thought.

In the sports segment, a baseball team, Oakland A’s, recently joined Dallas Mavericks in adopting Bitcoin in their payment platforms. The team announced that it would be accepting Bitcoin as payment for season-long suites to their fans. The move will enable their fans to purchase six-person suites for a single BTC from now until the beginning of April.

Bob Prince, the CEO of Bridgewater Associates, holds a different opinion on BTC prices going forward. The hedge fund manager this week stated that the sell-off of US Treasury bonds would threaten the market performance of digital assets.

In his assessment, Prince stated that the good performance of the crypto-market was linked to the stimulus economy. He added that the treasury market performance was an indication of a recovering economy and that the digital assets would suffer once the stimulus checks are withdrawn.

On the other hand, Robby Gutmann, the CEO of NYDIG, holds a bullish view of the crypto-market. In his evaluation, most institutions will report BTC achievements in the coming weeks. Based on that, Gutmann added that there will be a significant shift in institutional view of traditional currencies.

BTC also continues to stir up reactions among influential personalities. The founder of Barstool Sports, Dave Portnoy has recently revealed that he regrets selling his Bitcoin. He stated that the recent BTC price rice to levels above $60,000 was an eye-opener, but he hoped he could handle BTC price fluctuations better.

Yet another case of trouble with authorities

According to the agency,  the individuals used BTC, ETH, XRP, among other digital currencies, to evade tax payments. The increased number of tax evasion incidents is likely to trigger radical crackdowns on cryptocurrencies by governments around the world.

BTC will find support at $57,158. The first resistance level will be at $59,315. A break past this point will propel prices to the second resistance level at $60,094.  The Relative Strength Index (RSI) for the BTC/USD pair is currently at 61, depicting a bullish outlook. With the bulls in control, the price could go on to touch the $61,000 mark. 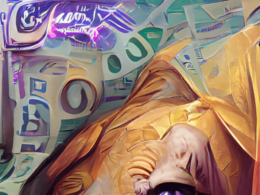 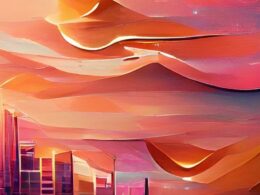 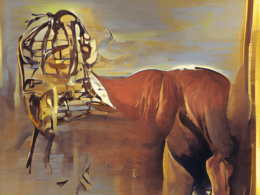 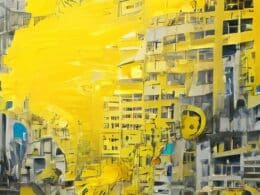