Stabelcoin Tether dropped to $0.97 during the Asian hours, with the price in Coinbase reaching about $0.96 as negative sentiment affects the asset class.

The take on stablecoins forced traders to exchange their USDT for US Dollars at a time when TerraUSD depegged as low as $0.22.

Remarks by Tether CTO, Paolo Ardoino on Twitter that the company was honoring the USDT redemption at $1 have failed to revive the token. The executive noted that $300 million had been withdrawn, but the peg was still on.

The cryptocurrency market is experiencing a bearish pressure, with bitcoin plunging to as low as $25,400; levels last reached in December 2020.

USDT dumped to $0.969 on Coinbase. pic.twitter.com/8Xylki4SSw 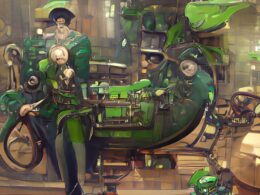 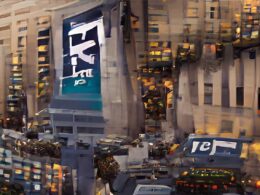 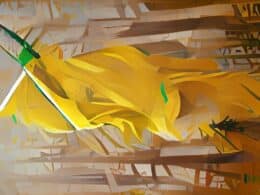 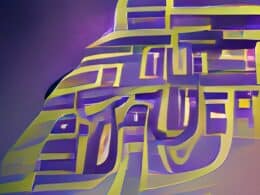