The total trading volumes of decentralized exchange Uniswap have reached $1 trillion since 2018, with the number of addresses approaching 4 million.

Data from DeFi Llama shows that Uniswap has accumulated about $5.93 billion in the total value locked, ranked fifth. PancakeSwap comes seventh at $4.27 billion in TVL, while MakeDAO has $9.82 billion.

Uniswap is based on the Ethereum blockchain, Polygon, Optimism, and Arbitrum. The DEX recently announced that it was planning to deploy on the Gnosis Chain and Moonbeam network.

The latest data from CoinGecko shows that Uniswap’s V3 platform generated $938 million worth of volumes in the past 24 hours, about 33% of the total market share. This compares to PancakeSwap, which had $491 million and 17.3% of the market share.

Centralized cryptocurrency exchanges Binance, FTX, and Coinbase generated $12.2 billion, $1.95 billion, and $1.79 billion worth of volumes, respectively, in the past 24 hours.

2/ Over the past three years, The Protocol has

🛹 Onboarded millions of users to the world of DeFi
💸 Introduced fair and permissionless trading
🚰 Lowered the barrier to liquidity provision pic.twitter.com/mT2ZzjMTav 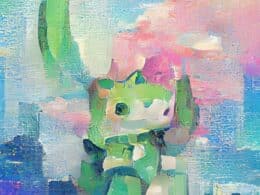 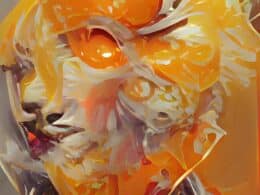 Bitcoin has dropped 1.7% in the past day to $29,500 after the US government report showed that the…
bycoinpriceman 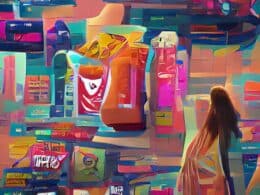 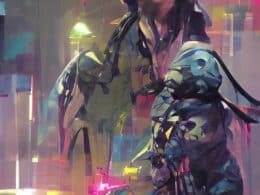