Polkadot has announced a new messaging system that facilitates communication between blockchains on the platform and data transfer.

Cross-Consensus Messaging, XCM, is a token messaging format that enables the exchange of assets across the Polkadot’s parachains.

The new feature is expected to ease data transfer between parachain users and developers for a seamless exchange of data and cryptocurrency assets.

The step is the first of a kind since the first Polkadot parachains were unveiled in December 2021. The blockchain has achieved the goal of interoperability away from fragmentations.

Polkadot’s developers point out that the blockchain’s future will enable the transfer of messages between parachains without storing them on the Relay Chain.

Polkadot is a network of linked blockchains called parachains, where the network acting as the main blockchain connecting smaller chains. 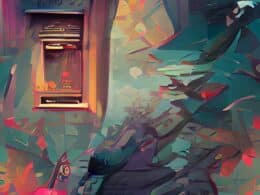 Bitcoin whale address, ranked as the third largest, bought 2,822 bitcoins worth $117,144,042 in a week with the…
bycoinpriceman 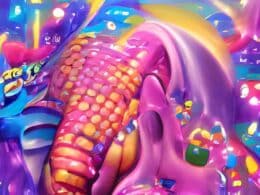 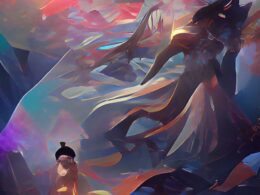 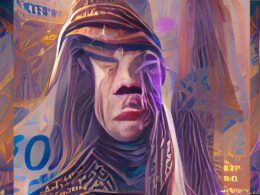 Elrond to Issue Stablecoins in Acquisition Deal With Twispay