Blockchain data shows that an NFT sold by the US Former First Lady Melania Trump for $170,000 was sold to its creators, but her representatives deny the claim.

The initial address that minted the NFT transferred about $473,650 USDC to a second address. The recipient swapped some of the USDC for more than 1,816 SOL before sending it to the address that bought it.

The representatives of the former first lady dispute the allegations, saying that they executed the transaction on behalf of a third party.

The NFT was of a hat she wore during a visit with the French President Emmanuel Macron in 2018 and was accompanied by the actual item.

Non-fungible tokens are gaining popularity within the political class. An NFT auction had raised over $50 million for WikiLeaks’ founder, Julian Assange.

The music sector and video-sharing platforms have also seen a surging interest. YouTube has hinted at developing NFTs for its content creators. 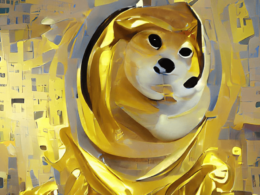 Dogecoin has jumped 33% after Tesla’s CEO, Elon Musk, announced that the Automaker would accept payment in Dogecoin…
bycoinpriceman 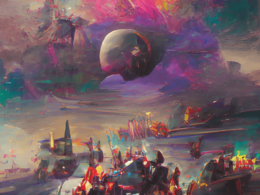 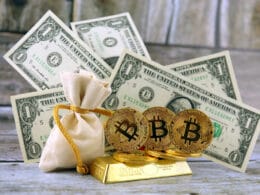 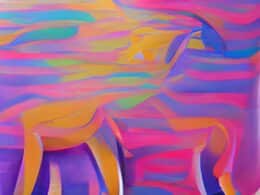 Robinhood Boss Touts DOGE as the Future of Internet Currency