The Indian Finance Minister, Nirmala Sitharaman, has proposed a 30% cryptocurrency tax on all digital asset transfers exempting only the acquisition cost.

The proposal notes that losses from transacting digital assets cannot be used as compensation against other income sources.

The finance minister also wants to implement the tax at source amounting to 1% above a certain figure that is yet to be decided.

Sitharaman has also announced the unveiling of a central bank digital currency to be scheduled any time before 2023 to spur economic growth.

The minister notes that a more efficient and cheaper currency management system would be enhanced through the rollout of digital currency.

The announcement comes ahead of cryptocurrency-centered training on February 2 by a parliamentary research group. The lower house removed a bill on a blanket ban on private digital assets in favor of regulations.

Any income from transfer of Virtual Digital Asset shall be taxed at 30% : FM @nsitharaman#Budget2022 – 2023#AatmaNirbharBharatKaBudget pic.twitter.com/J88YTIGPz5 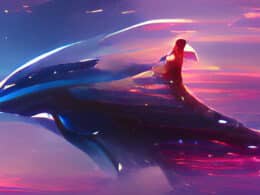 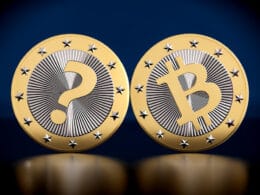 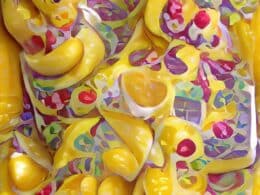 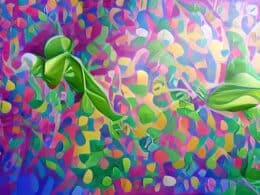 Dogecoin has jumped 5.4% to about 17 cents after Elon Musk offered to acquire Twitter for $41.39 billion…
bycoinpriceman