Square’s CEO Jack Dorsey has announced that its Cash App will only focus on Bitcoin in a bid to make it a major internet cryptocurrency.

Dorsey said that the company would create a bitcoin mining wallet and a consumer-mining device for businesses and homes. He also says he has other initiatives towards reaching the goal.

The Square CEO unveiled a plan to release a whitepaper on November 19 for BTC affiliated products as part of a new outfit called ‘TBD.’

Square said that it was confident in the resilience and the fundamentals of BTC. The announcement came after bitcoin peaked at $67,000 last month, resulting in supply hitting a three-year low in most exchanges.

Dorsey hinted at creating a Bitcoin DeFi Platform in June 2021 and a hardware wallet designed for non-custodial solutions in the global market. 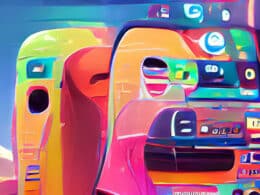 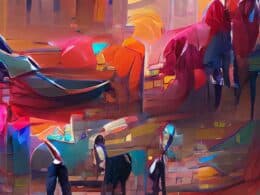 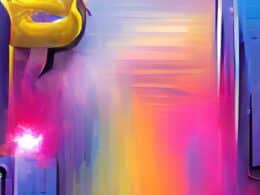 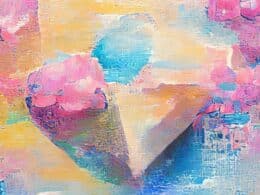