The Indian parliament has passed a 30% capital gains tax proposal on cryptocurrency transactions with effect from April 1.

The new law also includes a 1% tax to be deducted at the source that will start on July 1 and tax on cryptocurrency gifts, with no provision for losses.

The legislation was opposed by over 20 members of the lower house, some citing the lack of clarity around the bill and the negative impact it would have on the industry.

The country’s Finance Minister Nirmala Sitharaman maintains that the move was important since people were making profits from the sector.

The new law has been opposed by the Indian crypto community, which sees the move as unfavorable, saying it was more harmful than good.

The Chief Executive Officer and founder of NFT platform, Colexion notes that the tax policy will affect the adoption of cryptocurrencies and discourage potential investors. 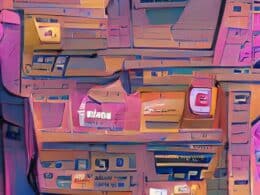 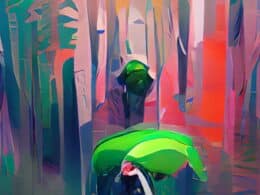 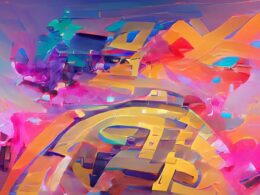 The Russian government, through its central bank, has reached a consensus to draft a new policy and amend…
bycoinpriceman 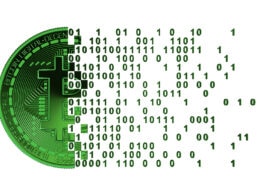