Fantom Loses $1.5B in Market Cap as Key Developer Quits

Cryptocurrencies based on the Fantom protocol plunged by about 33%, with a loss of $1.5 billion in market cap after developer Andre Cronje announced departure.

Cronje, an advisor at Fantom Foundation since 2018, revealed the news through his professional profile with partner Anton Nell confirming the same.

Nell said they would no longer contribute to the DeFi sector together with Andre. He adds that they were closing over 25 apps from April 3.

The total value locked in SpookySwap DEX and Scream plummeted more than 21%, while Solidly shed 42% as per the Llama data. Solidly’s SOLID tokens dropped 92% from $15 to about $0.8.

Decentralized Finance has gained momentum recently with its reliance on smart contracts in place of third parties to deploy financial operations. 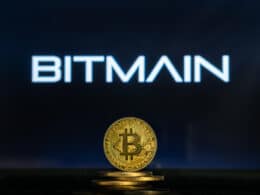 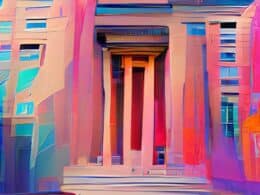 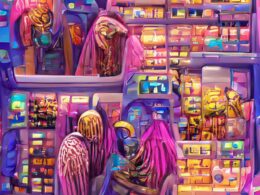