Facebook has changed a policy that blocked most cryptocurrency firms from advertising on its platform, saying the industry had matured.

The social media giant has increased the regulatory licenses it accepts to 27 from the initial three. The initial position was to submit applications, licenses, and whether the firm was registered on a public stock exchange.

Facebook, now known as Meta, banned crypto advertisements on its platforms in January 2018, blocking startups in the sector, before loosening the stance slightly the following year.

Meta says the step is taken because the crypto industry has stabilized with clearer rules and regulations coming up.

Former Facebook employee Emad Hasan views the new move as a game-changer among startups in cryptocurrency and blockchain technology who would drive adoption.

The news came as the firm’s head of cryptocurrency unit David Marcus announced that he was leaving the company at the year’s close. Facebook attempted to introduce a cryptocurrency and a digital wallet in 2019 but faced regulatory challenges. 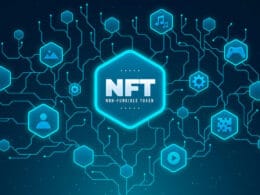 Chainalysis has revealed that 80% of daily NFT transactions in 2021 came from retail buyers, but large volumes…
bycoinpriceman 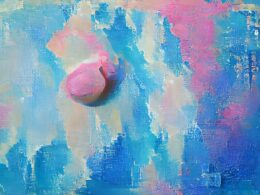 Binance Partners With Splyt for Crypto Payments on Exchange’s App

Cryptocurrency exchange Binance has teamed up with Splyt to enable cryptocurrency payment options through the Binance app. Splyt…
bycoinpriceman 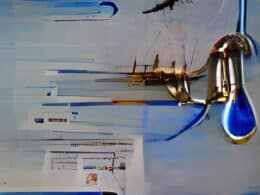 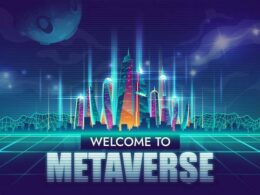