Ethereum’s Ropsten testnet has merged the proof-of-work execution layer with Beacon Chain bringing the blockchain closer to the PoS migration.

The merge is a notable step for the Eth 2.0 update expected at the start of August, with Ropsten reportedly being one of the last testnet.

Ethereum has been preparing to move to the new consensus, which will use nodes that are required to stake tokens to validate transactions. The protocol currently uses a proof-of-work consensus involving block miners.

The transition is anticipated to boost the efficiency that is also expected to address the setbacks of the Ethereum community, which has been causing congestion and high gas fees.

Ethereum is currently trading at $1,808.73 at a 0.24% increase in the past few days and a 0.78% drop in the past week. The cryptocurrency market remains in an extended bearish momentum seen at the start of the year.

One of the last testnets until we merge on the #Ethereum mainnet🐼https://t.co/3lvlUfcAT4 pic.twitter.com/knd1IBlD8A 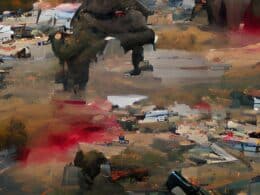 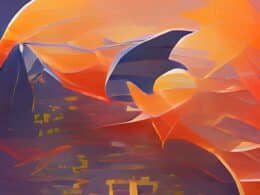 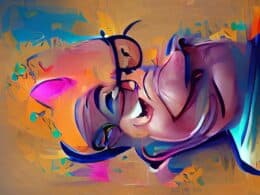 Global investment manager VanEck plans to launch a collection of 1,000 non-fungible tokens on the Ethereum blockchain in…
bycoinpriceman 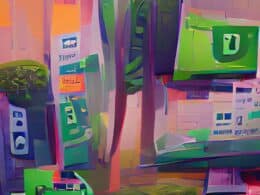