Ethereum Foundation’s Paritosh Jayanthi explains that the fork aims to test the assumption on syncing and growth. Jayanthi adds that the upgrade also checks existing testnets and mainnet.

The developer also notes that the fork will share some of its data with the main Ethereum network to have transactions appear on both chains.

A blockchain explorer page by developer Marius Wijden reveals that Shadow fork has processed 1,166,016 transactions with an average block time of 14.8 seconds at the moment.

Ethereum has been preparing to shift to the proof-of-work consensus algorithm, where nodes managed by stakers will validate transactions instead of miners.

The network achieved another milestone last month with the Kiln testnet merge, where the proof-of-work execution layer merged with the PoS Beacon Chain. 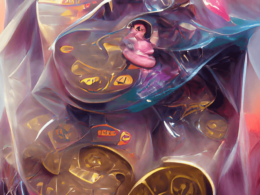 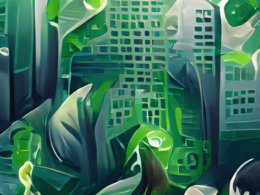 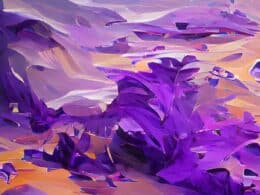 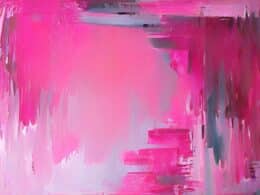