Enjin Unveils a $100M Fund to Create a Decentralized Metaverse

Enjin has announced a $100 million Efinity Metaverse Fund to support developers in its network and help create a decentralized ecosystem.

The blockchain said that it might use equity investments in Series A funding round as well as investments in the tokens of native projects to make the plan a reality.

Enjin’s team is assessing projects running on EnjinStarter, an affiliate launchpad supporting the monetization by developers in the sale of NFTs. The blockchain began purchasing EJS tokens in the first DEX offering.

Enjin’s announcement comes amid an increasing adoption of a Metaverse ecosystem among big players. Facebook rebranded to Meta in support of its Metaverse agenda, while Microsoft has unveiled a corporate version of Metaverse.

Enjin has been supporting its ecosystem partners by buying their native cryptocurrencies of the projects before the launch of Efinity. 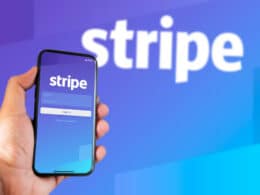 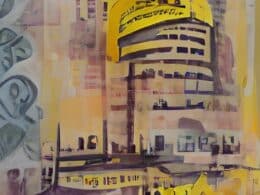 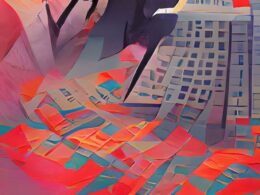 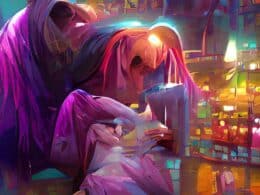