The positive sentiment also caused the price of Shiba Inu, another meme token, to increase by 5%.

Tesla began accepting DOGE payments for its online products at the start of the year. Musk has more than 73,486,938 of the common stock of the social media company.

The billionaire has been enthusiastic about Dogecoin, having announced in 2021 that he was collaborating with the project developers to improve the network. The token surged 22%.

The executive also tweeted that it was crucial to adopt a proposal to reduce dogecoin transaction fees to make the protocol competitive. 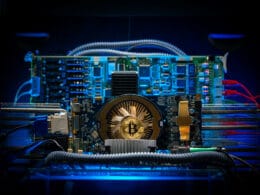 Cryptocurrency mining machines shipped out of China following an industry crackdown in May, have contributed to the global…
bycoinpriceman 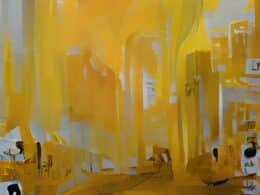 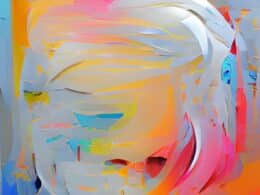 Binance has announced that Russian investors with more than 10,000 EUR must complete proof-of-address verification following the EU’s…
bycoinpriceman 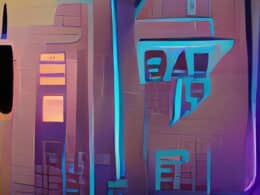