Cryptocurrency trading platform Amber Group has raised $200 million in a funding round that was led by Temasek valuing it at $3 billion.

Temasek, Sequoia China, and Pantera Capital are some of the companies that took part in the fundraising.

The CEO of Amber, Michael Wu, says that the company postponed the funding round initially announced in June to bring Temasek onboard.

The Group is planning to use the funds to expand its workforce in Europe and the Americas and extend its mobile application coverage, which launched last year.

Wu notes that another funding round is underway later in the year preceding an IPO planned for the second half of 2023 in the US.

Singapore has remained an important cryptocurrency hub in Southeastern Asia despite a crackdown on crypto marketing. About 180 companies have applied for crypto licenses, with five receiving in-principle approvals. 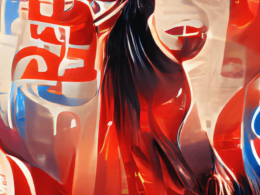 Samsung’s metaverse dubbed My House has registered more than 4 million visitors in under one month, as the…
bycoinpriceman 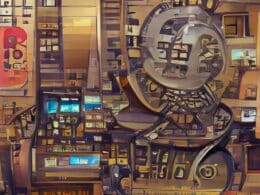 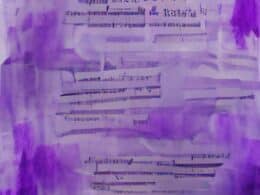 Financial services company Mastercard has announced multiple partnerships with platforms, including The Sandbox and Immutable X for NFT…
bycoinpriceman