Litecoin has had a rough 24 hours, trading between $170 and $180. As of press time, LTC’s price was moving downwards.

The downward trend has led to a significant decline in market capitalization, to $11.6 billion from $15.7 billion in under a month.

Institutional affinity towards LTC has just not been strong enough to turn the cryptocurrency’s fortunes around. However, that is not to downplay their importance in slowing down the price decline amid tumultuous market correction.

In the recent past, Grayscale has purchased more Litecoin and added them to its trust. Last month, Grayscale added more than 170,000 LTC tokens to its Litecoin Trust. That brings the Grayscale’s LTC inventory to about 1.4 million Litecoins. The dollar value of this is nearly $250 million. Therefore, Grayscale’s market movements in the coming days will have a strong bearing on the LTC price trajectory.

PayPal, a money transfer company, last month added LTC to its transaction menu, thus increasing its exposure to the mainstream financial ecosystem. In the past few weeks, the company also stated that it would enhance its clients’ understanding of digital assets such as BTC, LTC, and ETH, among other currencies.

As part of the strategy, the company will be encouraging more users to adopt digital currencies. For this to be successful, PayPal announced that it would include features that will allow cryptocurrency holders to instantaneously change select digital assets to fiat currencies.

Dogecoin has shown the world that widespread exposure of cryptocurrencies is an invaluable asset in fueling price rallies.  In the last week of February, Ebang International Inc., an established cryptocurrency mining company, announced that it would include LTC in the list of the cryptocurrencies mined on its platform.

Additionally, Google Finance has added a segment for cryptocurrencies to its search features. Google Finance has recently highlighted digital currencies such as BTC, ETH, LTC, and BHC. This segment will avail information such as price, recent news, and key statistics of these currencies. This development is a welcome move for LTC.

Cryptocurrencies need all the support they can get as they struggle through the hangover caused by the market correction. Legal battles for cryptocurrencies are a setback, as shown by XRP’s recent losses attributed to the lawsuit filed against it by Security and Exchange Commission (SEC).

Earlier today, a digital currency mining firm Cryptouniverse, located in Russia was reported to be facing legal issues. A court in Russia has ordered the mining firm to a trial related to fraud. This is after being accused by three former clients of committing fraudulent acts against them.

Virtual currencies are yet to be accepted by governments, and lawsuits will certainly be a convincing reason for more institutions to keep off. This could dampen the crypto market’s chances of integration into mainstream financial systems.

The performance of Polkadot has been intriguing since the third quarter of the previous year. This digital asset has gained over 600% in the last three months.

Recently, Polkadot (DOT) passed Litecoin at an impressive speed to become the fourth largest digital currency in the market. LTC has now been displaced, thanks to Polkadot’s competitive smart contracts platform. This has stolen the thunder from LTC as ETH’s most competitive rival altcoin. LTC’s lower positioning will likely make it less attractive to both newbie and seasoned investors. 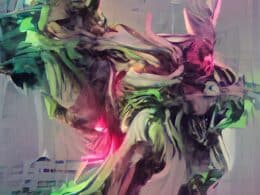 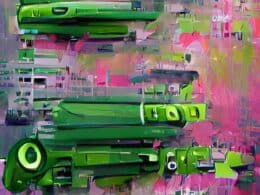 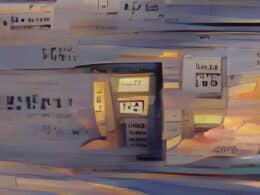 On the Run Teams up With Crypto.com for Virtual Payments

Convenience stores chain On the Run has partnered with Crypto.com in a plan to support more than 30…
bycoinpriceman 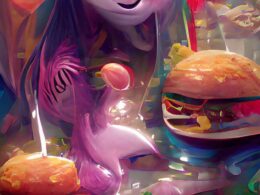