London-based Revolut has opened vacancies for senior engineers to design and deliver quality blockchain solutions amid plans to launch its own token.

The post further notes that the eligible candidates should be conversant with Solidity, a programming language used in smart contracts.

The announcement was followed by another report that the firm was searching for a tech lead to develop a cryptocurrency exchange.

The sources privy to the matter have confirmed that the firm is focusing on rolling out the token, with the work being led by its former head of retail, Phuc To.

Revolut announced in September that it was working on launching its token, which was awaiting  regulatory approvals.

Revolut began as a currency conversion app before becoming a neobank offering various services, including crypto trading. The company started allowing customers to withdraw bitcoin from the app to personal addresses. 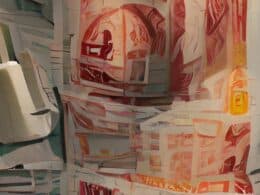 Bitcoin surged to around $44,000 amid a bullish sentiment partly attributed to a move by the Canadian authorities…
bycoinpriceman 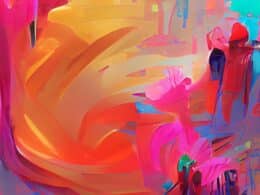 Celsius CEL tokens have plunged 50.73% to $0.1941 after the platform announced that it would halt its withdrawals,…
bycoinpriceman 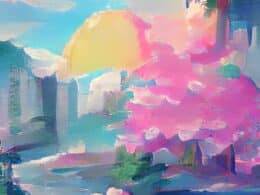 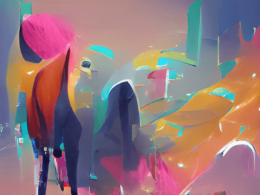 Polygon has acquired a zero-knowledge technology startup, Mir, for US$400 million in a move to strengthen its operations…
bycoinpriceman