Celsius has repaid $10 million worth of DAI to Compound while collecting 166 COMP in an attempt to move towards solvency.

The payments were reported as a result of the company closing its DeFi positions. The position is reportedly likely to put the company back to solvency.

Celsius has also completed other repayments in the past week, including $53.6 million DAI in its vault with DeFi protocol Oasis.

The lending company recorded $397 million in inflows and $1 billion as of May. The company may be unable to afford withdrawals if the demand remains overly elevated.

The announcement comes a week after Celsius suspended withdrawals, swaps, and transfers. The firm affirmed in the latest statement that the withdrawals would remain suspended. The notes added that the objective was to stabilize liquidity and operations.

The lender has also affirmed that it will cooperate with the regulators from the four American states currently investigating the company. Celsius also plans to halt Twitter accounts. 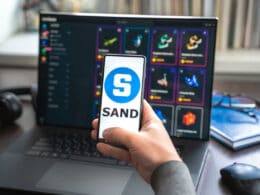 Sandbox has announced a play-to Earn Metaverse Alpha Event that would begin on November 29, causing the SAND…
bycoinpriceman 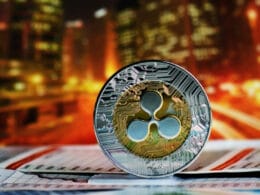 Summary  The SEC case has a clear timeline, but investors remain anxious.  South East Asia will lead a…
bycoinpricepredict 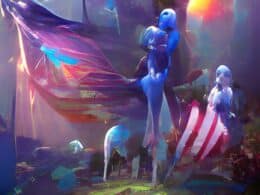