Boba aims to enable applications on Fantom and Moonbeam scale. The developers of the protocol plan to offer the networks access to Hybrid Compute. The tool enables blockchain applications to interact with cloud environments of off-chain data.

The CEO of Fantom network, Michael King, says that the integration will enhance scalability in Fantom and provide the resources developers need to create large-scale dApps.

Boba is a layer-2 solution that uses Optimistic Rollups, an off-chain computation layer for faster and cheaper transactions in layer one networks. The protocol has only existed on the Ethereum blockchain.

Boba was unveiled in August 2021 and rivals other layer-2 scaling solutions like Optimism and Arbitrum. The platform raised $45 million in a Series A funding round in April 2022, reaching a valuation of $1.5 billion. 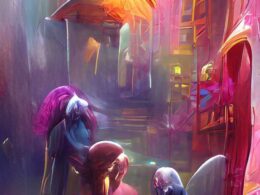 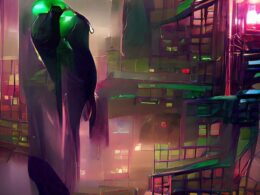 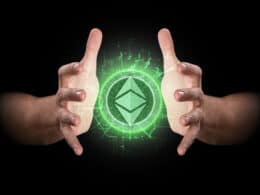 Bloomberg’s senior commodity strategist Mike McGlone expects Ethereum to be the collateral of the internet, just as Bitcoin…
bycoinpriceman 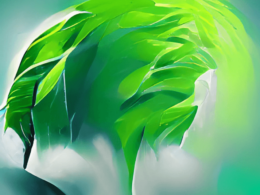