Data from Glassnode shows that bitcoin net exchange inflows have risen to a one-month high of 1,889,792, signaling an increased selling pressure.

The 7-day moving average on the chart shared by the analytics firm reveals sustained inflows that are expected to raise market participants’ concerns.

The macro factors in cryptocurrencies are reportedly related to the hawkish position of the Federal Reserve and a rise in the rate of inflation, causing a negative sentiment.

Bitcoin initially jumped after the Fed raised its interest rate by 50 basis points, the largest recorded in 20 years. The token, however, reversed, and a bearish momentum set in.

The sellers have since taken control of the market, causing liquidations of about 7% in BTC, a trend which has also been seen in stocks and e-commerce companies.

The exchange flow metric shows investor sentiment with inflows into the exchanges taken as a bearish sign, while the outflows point to bullish momentum. 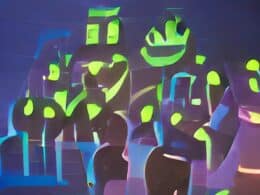 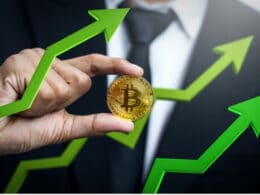 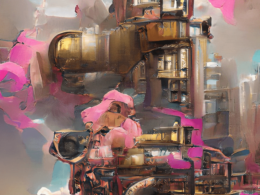 Barbados, a country in the Caribbean region, is opening a diplomatic embassy in the Metaverse to be located…
bycoinpriceman 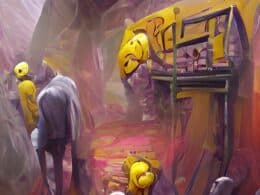