Avalanche tokens have plunged 30% to trade at $32.50 amid fears that Terra will sell AVAX tokens in its reserves to restore the UST-Dollar peg.

TerraUSD tanked as low as 23 cents on May 11 following the crypto sell-off, which saw the algorithmic stable coin lose more than 60% of its value in a day.

The technical analysis shows that AVAX could retest $36 with a possibility of going as low as $20. The external environment, including a higher interest rate environment, has added to the selling pressure on the tokens.

AVAX is now at the lowest price since September 2021 being one of the collateral reserve assets for Terra’s stablecoin UST. 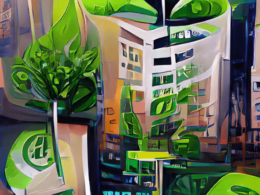 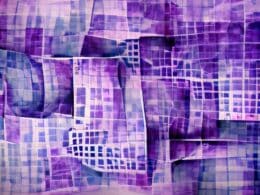 The newly launched Terra 2.0 surged to a high of $19.53 on Saturday before dropping to about $4.39,…
bycoinpriceman 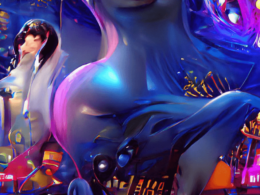 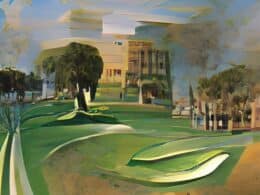 Decentralized Finance application Mirror Protocol was reportedly hacked, causing a loss of more than $2 million due to…
bycoinpriceman