The community received the NFT drop, making about $300 million in sales. The launch was met with congestion that caused the ETH gas fees to rise to 5 ETH.

The community members who did not manage to mint the NFTs despite paying the ether fees expressed their displeasure on Twitter, threatening to withdraw their APE tokens.

The events caused widespread speculation that the failure was staged to showcase the problem and announce the plan for a new chain for APE. ApeCoin DAO has since denied the claim.

gm @apecoin💜#ApeCoin is now available for 19,000+ dApps and games on the #Polygon ecosystem!🔥 pic.twitter.com/OJfKGuoOvT 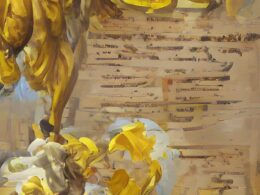 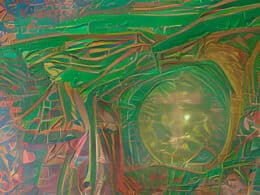 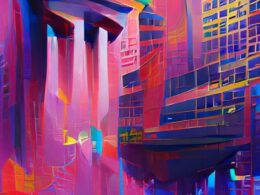 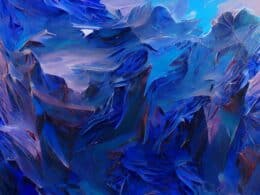