Billionaire Investor, Bill Miller, has allocated 50% of his net worth in Bitcoin and related firms and the rest to Amazon.

The American investor says he started investing in the primary cryptocurrency when it was trading at $200 and added more when the price went to $500.

Miller reveals that he stopped buying the digital asset for years until it dropped to $30,000 after rising to about $66,000 in April last year.

The American Investor notes that he bought a fair amount at the $30K level, saying that many people were using it and that the venture capital firms were coming in.

He notes that he considers Bitcoin as an insurance policy against a financial crisis and a powerful investment tool. Miller also cites its scarcity, where there will only be 21 million available token supply.

Miller, who hinted that his bitcoin holdings are now worth more than his Amazon position, suggests that any investor should allocate at least 1% of their portfolio in the asset.

Miller beat the S&P 500 index for fifteen consecutive years while serving as the manager of Legg Mason Value Trust before being hit by the 2008 financial crisis. 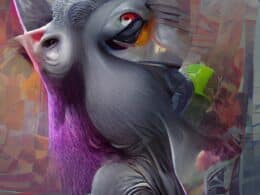 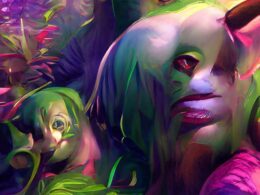 933 Selfies Sold as NFTs Now Valued at About $3 million

933 selfies of Ghozali Ghozalu, which were listed as NFTs on OpenSea, are now worth about $3 million…
bycoinpriceman 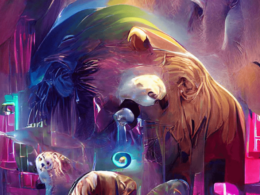 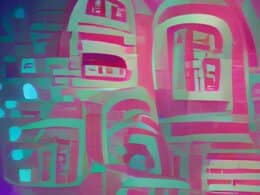