One of the top-ranking Bitcoin whales transferred over 15,078 bitcoins worth about $913 million early this week.

The transaction attracted about 0.00001660 BTC in transfer charges, estimated at $0.99, and the sending wallet retained no tokens.

The receiving wallet transferred most of the bitcoins in under an hour to a third wallet, which made a subsequent transfer to an unknown address in about one and a half hours. The fourth wallet also wired the funds to another unknown wallet at almost the same time.

The last receiving wallet now ranks as the 53rd largest bitcoin wallet after receiving about $898 million worth of BTC. 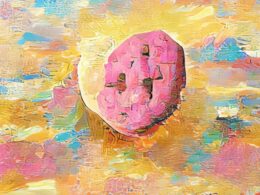 Bitcoin has plunged 10.68% in the past day to trade at $24,664 in a bearish momentum that has…
bycoinpriceman 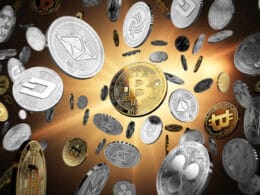 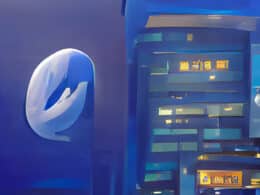 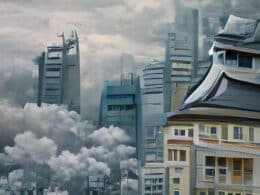