The cryptocurrency industry is an immensely rewarding field provided you know your investment options. Unlike Bitcoin which has demonstrated a high degree of volatility recently, Ethereum is a stable medium comparatively. BAG (BondAppetit Governance Token) utilizes the potential of Ethereum assuring investors of appreciable returns. The token uses the DeFi protocol which links the Ethereum ecosystem with real-world debt tools.  It assures investors a unique opportunity to exploit the benefits of early investing. The official site does not offer contact information or location address. This denotes a lack of transparency of the vendor.

Created in token form with the collateral support of BondAppetit, BAG enables you to earn profits from assets that support the USDAP. Investors can receive a stable USD income distributed as staking rewards between holders. From the BondAppetit site info, we could see the main focus in on the following:

The token can be bought at market value via an exchange like Uniswap. You can also buy it through direct sales from the site. Users who want to aggregate their cryptocurrency in liquidity pools will find the token beneficial.

Collateral in bond form is used for backing the USDap stablecoin where the bone value equals the price of the USDap. The company promises an income of 3 to 6% every quarter. Payments are given after deducting the cost of technical support. Holders of the token can stake the assets on a soon-to -be-released contract. The rewards on the token are possible only when they are staked and the value is based on the pool share.

How Profits Can Be Made

The returns from BAG are based on two key factors namely the increase in the market value and by earning a passive income from the tokens.

With only phase 1 of the project launched, the initial offering volume is expected to be 100m which is distributed among the existing and future team members, founders, pre-launch investors, and for usage and governance charges.

BondAppetit developers are focused on the objective of providing decentralized finance (DeFi) borrowing without the current restriction in collateralization and focus on crypto assets. BAG aims at providing sufficient liquidity for the assets, and make the traditional market accept the DeFi concept. In this context, BAG remains the chief decision-making instrument. It is also an incentive tool for the community and protocol participants. In technical terms, it represents an ERC-20 token created from the Compound Governance method which ensures secure and transparent protocol management.

A team consisting of experienced coders, financiers, and lawyers is behind the formation of BondAppetit. They have used their experience gained from working in global corporations to develop the protocol. Artem Tolkachev is the chief founder. He formerly helmed the Blockchain Lab located at Deloitte. Sasha Ivanov, the Waves CEO is one of the advisers of the company.

Safety of BAG (BondAppétit Governance Token) and the Network

According to the developing team, the price of the asset is not stable and depends on the protocol’s profitability and its expected growth. They do not guarantee the liquidity or value of the token. Since it is developed on the Ethereum blockchain, the security of the platform is not an issue.

To deploy the BondAppetit protocol, three phases are involved of which the BAG token offering is the first phase. This phase intends to attract sufficient liquidity for USDap wherein users buying the token will have their funds locked for 3 months. The users will be rewarded later with 5% of the initial offering.

At present, the token value is $0.44. During Phase 2 asset collateralization will be made and profits generated. In Phase 3 the token issue will stop and users can buy USDap from the protocol as well as from the open market.

With the protocol being in its initial phase there is not much feedback from users. Until it completes the three phases, the feedback will be minimal due to a lack of awareness among crypto investors, market sentiment, and credibility. 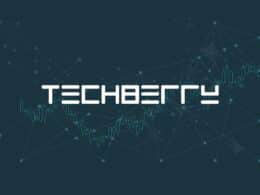 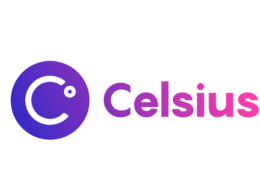 Founded in 2017, Celsius is described as a community of more than a million traders that earn up…
bycoinpriceman 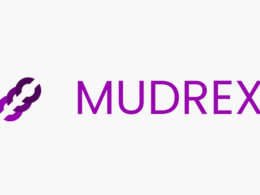 Despite being highly volatile, cryptocurrencies are becoming a popular investment option among traders. No wonder, there is a…
bycoinpricepredict 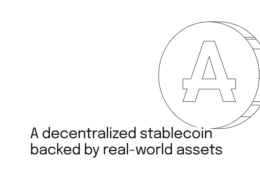