OccamX is a DEX platform designed for Cardano tokens that claim to provide high throughput. It has been developed by an experienced team of blockchain professionals supported by Occam Occelerator program. We don’t exactly know when this project was launched or where the parent company is based.

The main features of the system are as follows:

This DEX lets you trade in a large number of tokens. The default tokens list has prefixes that tell the users which bridges the tokens are available in the exchange. Some of the supported coins include multiWBTC, wADA, MILK, madFTX, ceWETH, ceUSDT, ceMATIC, ceBNB, etc..

The native token of this DEX is known as OCX. Besides acting as a maker fees for liquidity providers, users can receive curv-style OCX rebates for providing liquidity for some pools. Stakers are entitled to occasional buy-outs and redistributions and they also have voting power.

For conducting swaps on this platform, you must have an adequate number of tokens in your wallet. There is no option to purchase tokens for fiat currency.

This platform supports the MetaMask wallet. You must configure the wallet to make it work on the Milkomeda C1 chain.

This platform allows you to perform the following operations:

OccamX is an Automated Market Maker decentralized exchange through which you can swap assets without the involvement of a centralized third party. For this to happen, you first need to connect your wallet to the platform.

For adding liquidity, you need at least two assets in your Metamask wallet and some spare mADA for the gas fees. There are several pools where you can choose to add liquidity. You need to enter the amount of asset you wish to use for liquidity providing. The second asset will be adjusted automatically according to the AMM formula and the current pool price. If one or both of the tokens you picked are used for the first time, you would need token spending approval.

OccamX Farming is a liquidity mining campaign or a token distribution event where users staking their tokens in eligible pools are rewarded with OCX with a block-by-block frequency. The first step is to provide liquidity to your chosen pair. Then, you need to click on the Farm button. This will open a window where you can select the number of liquidity tokens you wish to put into farming. In the claim rewards tab, you can check your current earnings.

What can you buy on OccamX?

This DEX is based on the Cardano EVM based sidechain Milkomeda C1. It is a groundbreaking protocol that introduces EVM capabilities to non-EVM blockchains. This sidechain introduces wrapped smart contracts and utilizes wrapped ADA as a base asset for gas costs and fees. Some of the popular tokens on this platform include MILKY, WADA, MOGE, RAV, USDC, SAFEMOONADA, MSHIB, USDT, BNB, etc.

H-X Technologies completed the audit of OccamX on February 15, 2022. During the audit, they reported some minor low-risk issues and added some recommendations for the improvement of the platform.

At this moment, there are no user reviews for this DEX on third-party websites. This tells us that not many people are currently using this platform for trading.

If the transaction takes place on the Milkomeda C1 sidechain, you only pay the standard network fee set by the block providers. For transactions involving wrapping, you need to pay the fees for both chains. This DEX only supports the MetaMask wallet.

What are the ways to trade on OccamX?

On the swap page, you need to pick two tokens you want to swap from the dropdown menu. Enter the buying or selling amount and the amount for the second asset will be calculated automatically. You can also set the slippage tolerance and the transaction deadline.

You can seek community support on Discord and Telegram. Alternatively, you can email the support team if you face any issues.

Should you trade with OccamX? 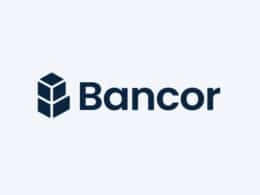 Bancor Network is a decentralized exchange that was designed to unite traders, liquidity providers, and developers for cooperation.…
bycoinpriceman 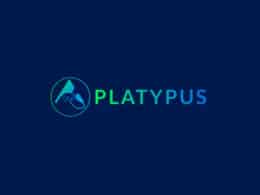 Platypus Finance is a new type of automated money maker for stableswap. It boasts low slippage and a…
bycoinpriceman 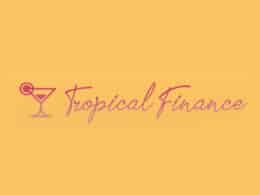 Tropical Finance is an ultra-modern and yield farming DEX with distinctive features found on the SmartBCH Chain. The…
bycoinpriceman 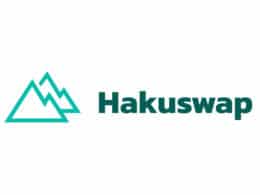 HakuSwap claims to be the future of decentralization. It is an automated market maker facilitating peer-to-peer trading in…
bycoinpriceman