The US Treasury Secretary Janet Yellen says that the divergence of opinion in cryptocurrency is normal in any transformative technology, but innovation should match regulations.

Yellen commented in her speech on digital assets that a digital dollar is a more trusted form of money compared to the physical one.

The Secretary maintains that while other people see the technology as rapidly transformative and that the government should not interfere, skeptics think otherwise.

She says that the digital dollar should address the concerns around financial crimes and national security and privacy implications. Yellen also wants macro policies to be factored into currencies, stablecoins, and CBDC.

The Secretary supports the Biden Administration’s push for research in determining the design and engineering challenges that the digital currencies were likely to have.

Yellen also cited stablecoins run as a major problem in the cryptocurrency space, citing the Iron Finance run case. In this instance TITAN token dropped in value, causing IRON stablecoin to lose its peg to the USD.

Source: US Department of Treasury 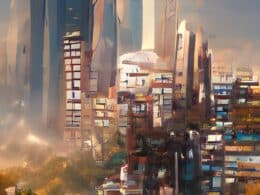 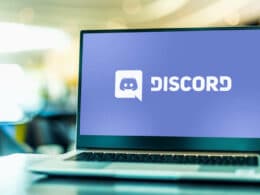 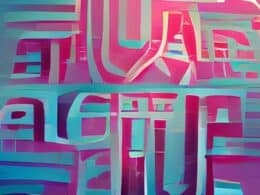 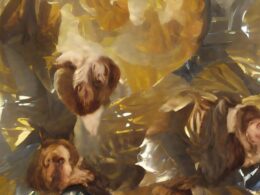