The platform has announced that it will clear all the addresses from mainland China in line with the directive of the watchdog. Stepn has added that users planning to reside in mainland China in the long run should dispose of their digital assets on the protocol.

The company’s co-founder Jerry has downplayed the impact of the exit saying that users from the region made up only 5% of the overall user base. The price of a digital sneaker on the platform has dropped from 13 SOL to 8 SOL.

STEPN is a ‘move-to-earn’ game built on Solana and BNB Chain, which were created by Chinese developers who have since moved to Australia. 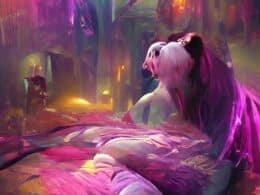 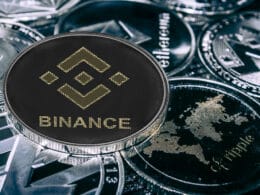 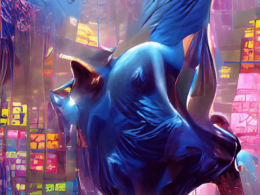 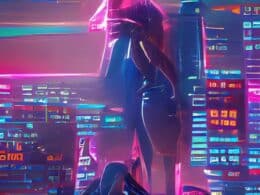 Deus Finance’s stablecoin DEI lost its peg to the US dollar on Monday, dropping to as low as…
bycoinpriceman