Wormhole has announced that hackers have made away with 120,000-wrapped ether worth about $320 million in a security breach.

The communication bridge, connecting Solana and other DeFi protocols, has committed to adding back ETH to ensure that wETH remains at a 1:1 ratio and restore the network.

The team notes that the weakness has been resolved, although it did not reveal where the expected ether would be sourced.

Wormhole developers have offered the malicious hackers a $10 million bug bounty to incentivize them to return the stolen funds.

Forensic firm TRM Labs has reported about 96k worth of wETH sent to the Ethereum blockchain, saying they are tracking the fund movements.

The co-founder of the Elliptic, Tom Robinson, notes that the incident points out that DeFi networks have not achieved the needed security level.

He adds that the openness of the protocols gives hackers opportunities to exploit major bugs and take away huge amounts of funds.

The event, which is reportedly the largest theft in DeFi, has aggravated Solana’s recent network challenges. SOL is down 9% in the past 24 hours.

The wormhole network was exploited for 120k wETH.

ETH will be added over the next hours to ensure wETH is backed 1:1. More details to come shortly.

We are working to get the network back up quickly. Thanks for your patience. 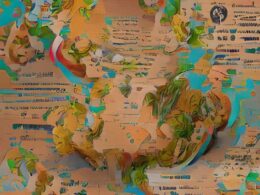 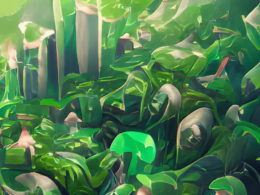 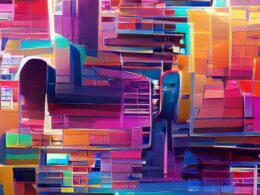 Grayscale Teams Up with Bloomberg for a Crypto-Linked Equities Index