Sequoia Capital is setting up a cryptocurrency-focused fund of up to $600 million as venture capitalists warm up to crypto startups despite regulatory pressure.

Sequoia has announced that the new fund would be one among three new sub-funds under Sequoia Capital Fund. It is expected to use capital already committed by the current partners.

The step by the venture capital firm to create an autonomous crypto fund is unprecedented but was expected. The new approach came after the firm was restructured to be more flexible to public companies and cryptocurrencies.

Sequoia’s partner, Shaun Maguire, says that the long-term perspective of the industry informed the move. Maguire terms the asset class as the future of money.

The news comes amid global interests in cryptocurrencies by institutional players. Global investors channeled over $21 billion into the industry last year. 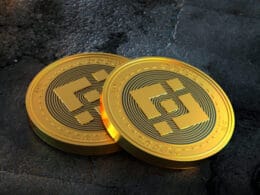 BNB Has to Maintain a Delicate Balancing Act to Stay Up

Summary BNB has experienced a slow-down in institutional movements. Happenings in China and the BNB staking program will…
bycoinpricepredict 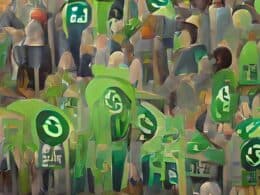 Solana’s SOL has jumped 14% to trade at $127 in the past day, the highest level in two…
bycoinpriceman