Santa Floki, dubbed HOHOHO, is up 5,000%, thanks to a new tweet by Elon Musk in which the Tesla CEO dressed his Floki puppy in Santa Claus costume, a day after Christmas.

The new tweet by Musk boosted the Santa Floki token, which is based on the Binance Smart Chain ecosystem, to a high of $0.00000166.

The tweet is synonymous with others by Musk, who is known for boosting meme token Shiba Inu and Dogecoin through his social media posts.

Holders of Santa Floki are given Binance USD stablecoin, which is reportedly 4% of the transaction costs to the buy or sale of HOHOHO. Users have, so far, been rewarded 304,508 BUSD.

HOHOHO has a market capitalization of $8.5 million, with the Santa Floki team holding a presale of the tokens in November this year. The project does not outline its technical features. 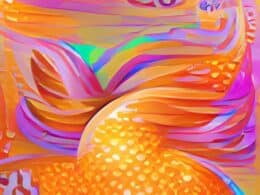 Cryptocurrency derivative exchange FTX has unveiled a new division in Australia as part of a global expansion strategy.…
bycoinpriceman 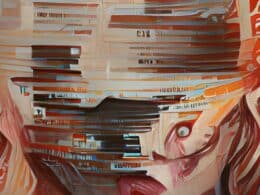 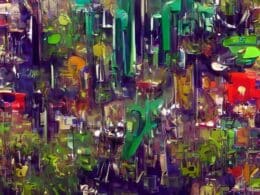 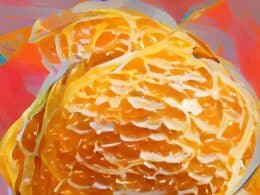 Stablecoin Tether has launched a new stablecoin backed by Mexican Peso that will be based on Tron, Ethereum,…
bycoinpriceman