Trading in Bitcoin against the Russian ruble hit the highest since May 2021 as growing uncertainty in Eastern Europe eroded the local currency.

The surge in BTC trading in Russia happened when its national currency, ruble, fell up to 25% in a single day following severe monetary sanctions after its invasion of Ukraine.

The increased crypto trading happens even as Ukraine asked crypto exchanges to freeze addresses of Russian users, although some leading trading venues have declined the request.

In Ukraine, trading in the world’s largest cryptocurrency against hryvnia surpassed the October peak.

Head of Kaiko research Clara Medalie attributes the surge in trading in Bitcoin to the forex crisis in the region. Medalie says trading activity between Bitcoin and the Russian and Ukrainian currencies were higher than with the US dollar in the last week.

With the growing appetite for Bitcoin, investors are now lauding the asset class as an alternative in environments of financial turmoil. Crypto also became a tool to override the currency crisis when the Turkish lira touched record lows last year. 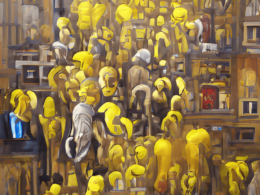 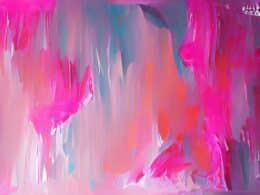 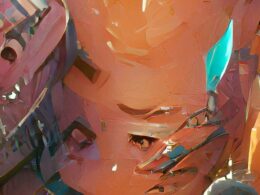 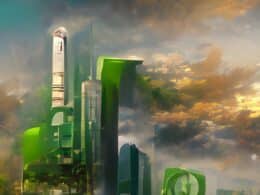