The blockchain sidechain of Axie Infinity Ronin has replaced the compromised validator nodes by Sky Mavis and its core contributor following a loss of $600M in a hack.

The chain’s development team has also outlined plans to onboard new security validators in the coming weeks to boost transaction scrutiny.

The investigation report reveals that the hackers managed to obtain control of more than five of the nine Ronin’s validators, enabling them to siphon funds in the sidechain’s bridge with Ethereum.

The developers say that they are collaborating with the security agencies and engaging stakeholders to try and recover the loot.

Ronin sidechain uses validator nodes in its network security to verify transactions in a majority consensus model. The increase in the number of validators will reportedly boost security.

Ronin suffered a major heist on Tuesday where an anonymous user made away with 173,600 ether and 25.5 million USDC stablecoin in the week before. 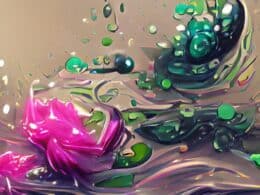 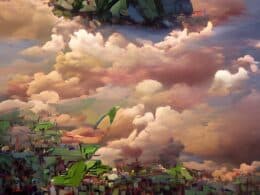 Bitcoin has dipped to a month-low of $38,577, violating a critical support level of $40k as the US…
bycoinpriceman 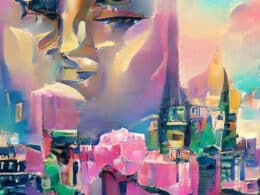 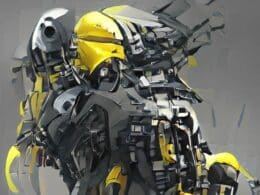