Chennapragada adds that the financial service company will integrate bitcoin transactions on the Lightning Network, citing the token as the most purchased asset on the Robinhood app.

Users will not incur any charges for transferring cryptocurrencies into wallets but only estimated gas fees will apply instead of withdrawal charge.

The announcement notes that a $5,000 daily maximum limit on outbound transfers and newly purchased crypto will remain until the transaction settles.

The firm’s CEO, Vlad Tenev, commented that wallets are essential in linking customers to the blockchain space and that investment towards a yield earning feature was underway. 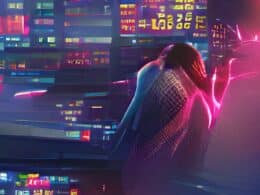 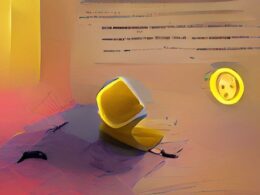 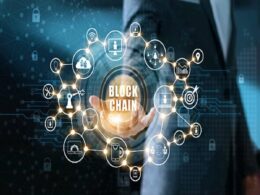 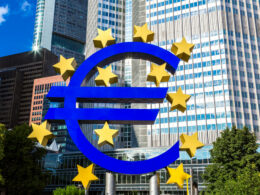