Meta is working on a feature that allows users to post their NFTs on social media profiles and a prototype for minting the collectibles.

People familiar with the plan say that the social media company is also working on opening a marketplace for users to buy and sell the assets.

Meta’s digital wallet Novi, launched in October, would reportedly be an important anchor powering the step with its customized functionalities.

The non-fungible token market surged last year to a current valuation of more than $40 billion, as more big brands join.

Cryptocurrency exchange Coinbase is launching its marketplace, while Twitter is testing an NFT showcasing feature. Another platform, Reddit, has opened a collection of NFT avatars. 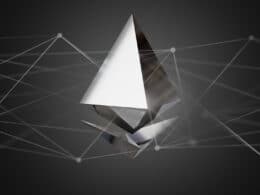 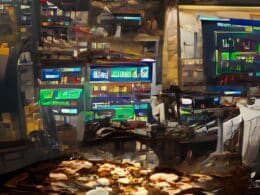 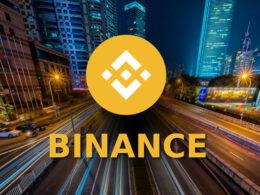