The Luna Foundation Guard has purchased more than 4,000 bitcoins worth $176 million at $42,590 for its UST stablecoin reserves.

The LFG’s pool has now amassed $39,897 bitcoin tokens worth about $1.675 billion since beginning the acquisition in February.

LFG also purchased $100 million in Avalanche’s AVAX tokens last week for its reserves, terming them as the most consistently performing assets in the blockchain space.

Terraform Lab’s co-creator, Do Kwon, recently announced that the company was working to buy about $10 billion in BTC and more afterward.

BTC is currently trading at $42,000 after dropping 2.1% in the past 24 hours and 10% in the past week. The crypto market has plunged slightly below the $2 trillion mark.

Luna Foundation Guard is a Singapore-located non-profit entity that focuses on the advancement of the Terra network. The firm has been acquiring BTC for supporting its algorithmic UST stablecoin. 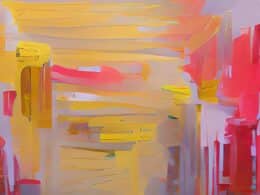 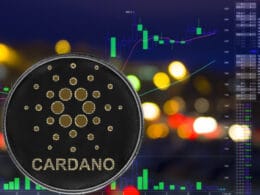 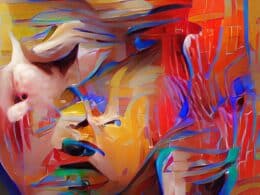 USD Coin Gains as Tether Records a Decline of $8.5B

Stablecoin USD Coin has seen its market value jump by $3.4 billion caused by investors withdrawing as much…
bycoinpriceman 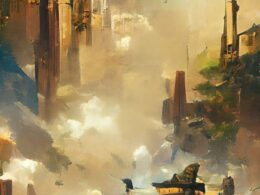