South Korean cryptocurrency exchanges Bithumb and Upbit have warned investors about the risks of privacy technology after Litecoin launched the MimbleWimble upgrade.

The exchanges pointed to policy on the reporting and the use of certain financial transaction information, an Act that requires KYC and AML implementation.

The idea of the MimbleWimble update was initially forwarded about 18 months ago, with the release having been done this year. The upgrade was completed at Litecoin’s height of 2 million after receiving support from most nodes.

MWEB integrates blockchain’s important performance metrics aside from the privacy aspects. The protocol compresses non-important transaction data from the blocks for discreet transactions on the network.

Litecoin’s use of MimbleWimble allows users to complete private transactions by hiding transaction data. Korbit and Coinone are yet to issue a statement on the same.

Litecoin debuted in 2011 as one of the original bitcoin competitors. The network is currently ranked as the 18th most valuable cryptocurrency, with a market cap of $5 billion. 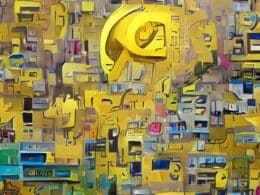 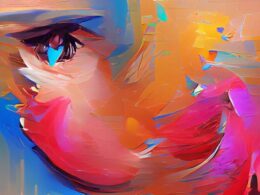 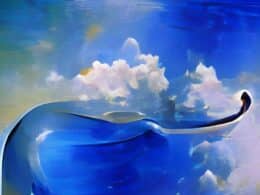 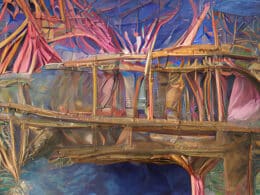 Avalanche blockchain has announced support for bridging native bitcoin to Avalanche through the Avalanche bridge. The solution seeks…
bycoinpriceman